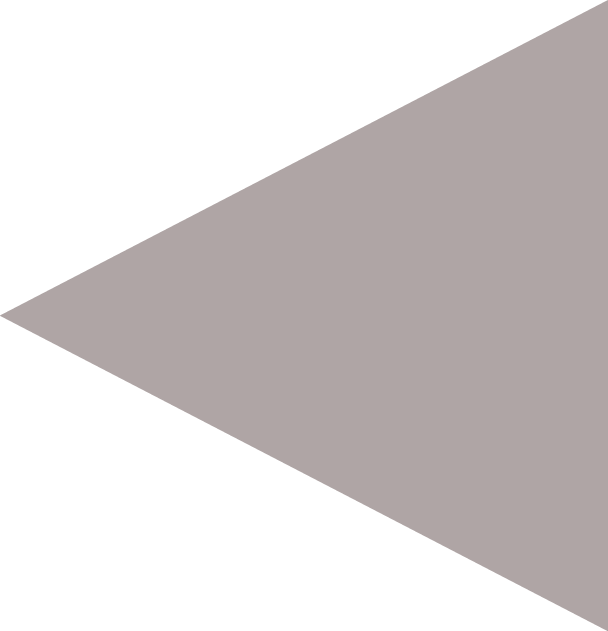 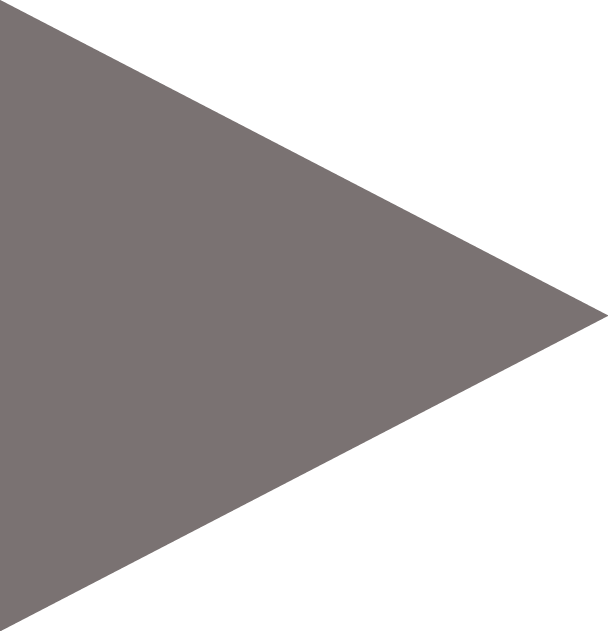 Moved and Moving: Young People around 2020

You can read the German version of the following text below.   "Preserve, change, or let thin...
By Lothar Thiel (Project Manager) Germany
on 2020-02-02